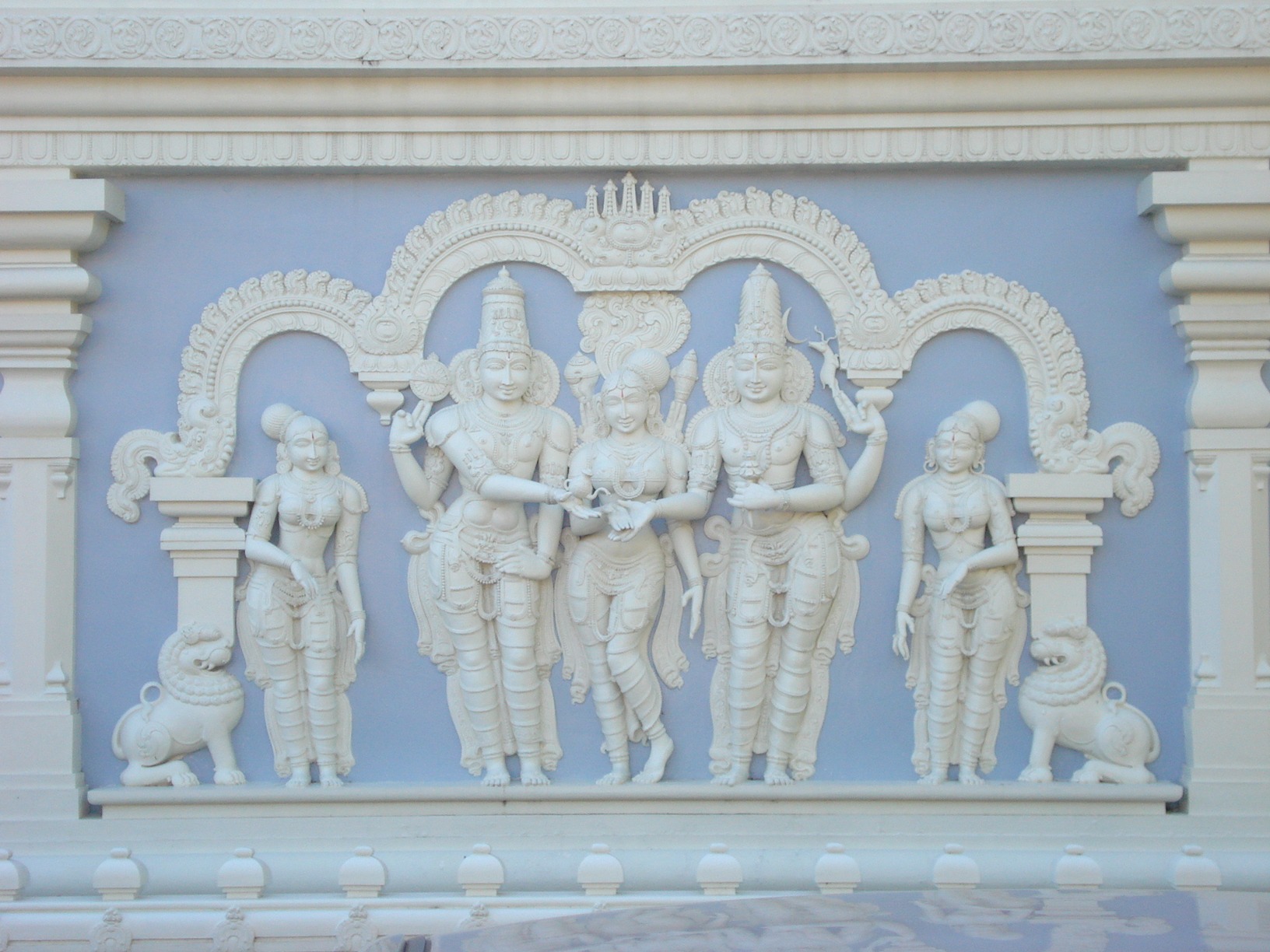 I’m Teaching Yoga for 18 years. I met the Yoga tradition when I was young at age, and I had a special intuitive feeling about the truth that the Yoga tradition presents. Together with my Asana and meditations practices, I was reading the scriptures, and it became my daily practice. I never read just for reading, and because it became my practice, It turned to be my proof of my own experience, and I learned to value it.

I have been a student of yoga since 1997, I spent nine years studying Raja Yoga traditions along martial arts (karate) and did my first Yoga guide training course at 2002 at the academic college Wingate. I immediately started teaching Yoga and after a while, I had the urge to explore deeper the Yoga tradition. I went to live in India for one year expanding my knowledge of the various Yoga traditions, and the way of life and perceptions which I found very interesting.

I realized how special, transformative and whole the Yoga is, and I was thirsty to learn deeply and professionally. I studied an Ashtanga Yoga teacher training course in 2006, with Shimon Ben-Avi, a Yoga teacher and philosopher, a late student of Pattabhi Jois and John Scott. In 2008 I earned the 600-hour teaching certificate of the IYTA and I immediately saw the opportunity to learn more and I worked as an assistant teacher on the following teacher training courses for two more years (additional 600-hour teaching certification). While assisting in the Yoga teacher training, I proceeded into another year of advanced teacher’s training course; focused on the advanced series of the Ashtanga Yoga Vinyasa and the unusual scriptures of the Yoga tradition. (additional 300 hr certification).

Along with the years, I found a great connection between the Yoga tradition and Sufism, they both pour light and clarity onto each other.

Currently, I’m writing a book of poetry titled Pearls of the Ocean – “the echo of self-guidance- from within”.